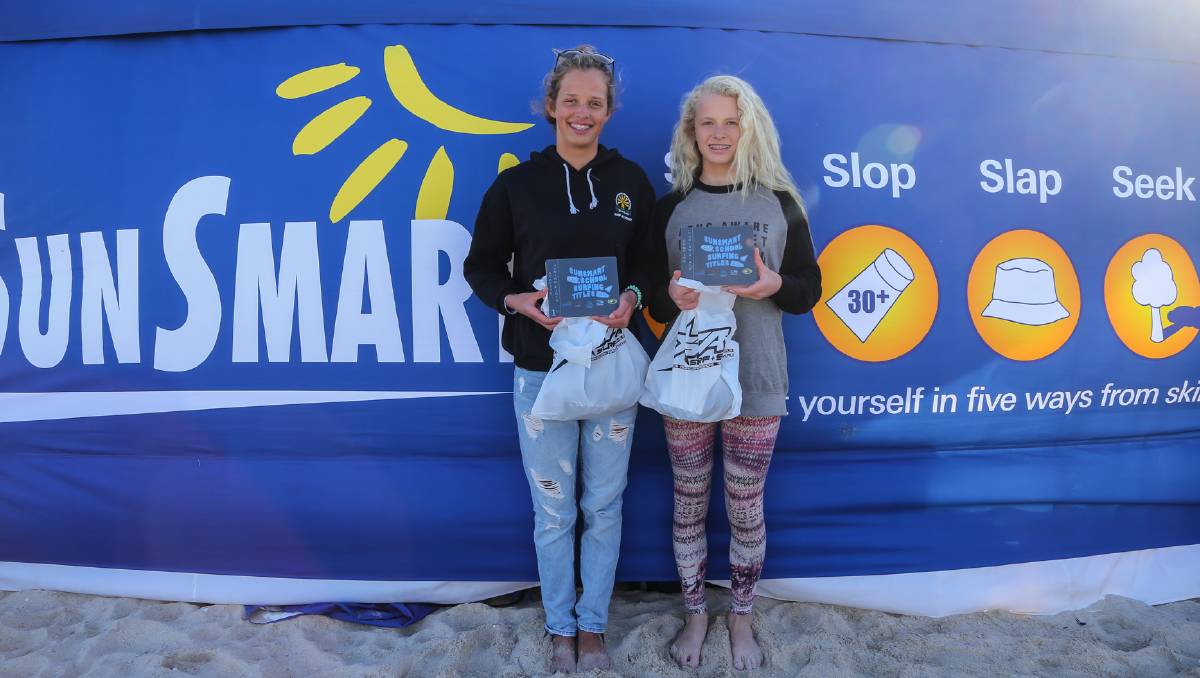 Led by current state under-18 champion and former ISA World Junior surfer Jacob Willcox, Margaret River Senior High School (MRSHS) showed their depth of talent by reaching four out of the eight divisional finals – winning two of those in style.

Willcox's flowing style and Mattinson's powerful attack couldn't be matched as the pair tore apart anything that came their way to qualify for the upcoming Australian Junior Surfing Titles to be held in Yallingup in December.

“I'm stoked to be surfing as an individual and now also for my school at Nationals,” Willcox said.

“I'm really excited to compete on home soil in the South-West, I can't wait.”

Annabelle Jones and Jamaica Selby proved to be an unstoppable pair for Margaret River in the Junior Girls final and took out the win over Mandurah Catholic College.

Picking off the best waves on offer, Jones and Selby were fearless tackling some bigger set waves and surfing them all the way to shore.

"I'd like to thank Mr Cameron, Mr McTaggart and all the team. It's great to win our division and to win overall for the school," Jones said.

Under-18 state champion Bailee Hastie and her partner under-16 state champion Mia McCarthy had to settle for second in the Senior Girls final behind MacKillop Catholic College duo Eliza Greene and Phoebe McGregor.

In an exciting match up Greene proved to be the difference, dropping two excellent scores to push her team into qualification for the Australian Junior Titles.

"I've had an injury plagued year so this means the world to me," Greene said.

"Both Phoebe and I are from Yallingup so to surf our home breaks in December will be a dream come true."

Mindarie Senior College's Daniel Steel and Blake Gerrard made the most of the conditions to take out the Senior Boys division over Margaret River Senior High School.

Both Steel and Gerrard competed at the Australian Bodyboard Titles in Coffs Harbour just days before claiming victory at the SunSmart Schools Titles.

The Junior Boys bodyboarding division was taken out by St Stephens Duncraig, with James Marais and Josh Peters edging out Lachie Breakey and Charlie Wise from Georgiana Molloy Anglican School.

"Margaret River was always going to be hard to beat, but to see some stiff opposition from schools right around the state this year was impressive,” he said.

Attention now turns to a series of training clinics to best prepare the WA Junior Surfing Team for the upcoming National Titles in Yallingup in December, with six remaining 'All Stars' competitors to be named by Surfing WA in the coming days.