The State Final was the conclusion to a two-week long state-wide search for WA’s best school surfing talent, with Margaret River winning four out of eight divisions.

Twenty-six high schools from as far north as Kalbarri and as far south as Albany converged for their chance to represent WA in the upcoming Australian Junior Titles, to be held in Nubeena Beach, Tasmania in December.

Standout surfers for the event were Margaret River’s junior pairing of Jacob Willcox and Shaun Manners who provided the day’s highlights with some electric surfing. Manners threaded some amazing tube rides and Willcox was the only surfer to claim a perfect 10 point ride en route to the win.

The duo displayed futuristic moves and smooth flowing styles which made the difference as Margaret River went on to defeat Lachy Ross and Austin Taylor from Denmark Senior High in second, with Fletcher Cremasco and Riley Hole from Kalbarri District High in third place.

“I’m just really happy to have the chance to surf with Jacob at the National Titles, the waves were really fun today which made a big difference,” Shaun said.

Burke and Wise adapted to the afternoon conditions best and the duo will now head to Tasmania in December to take on the best U19 schools teams in the country.

“This is the stuff all sisters dream of doing, winning surfing events and getting to go away to compete together is going to be so exciting,” Hannah said. 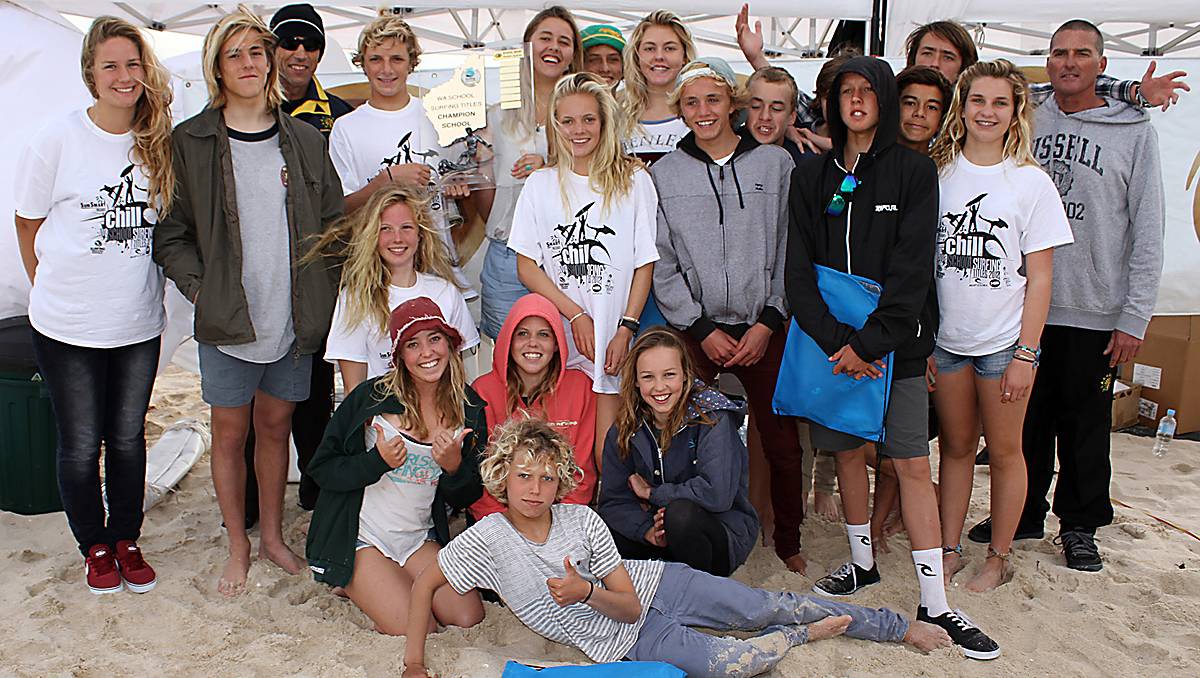 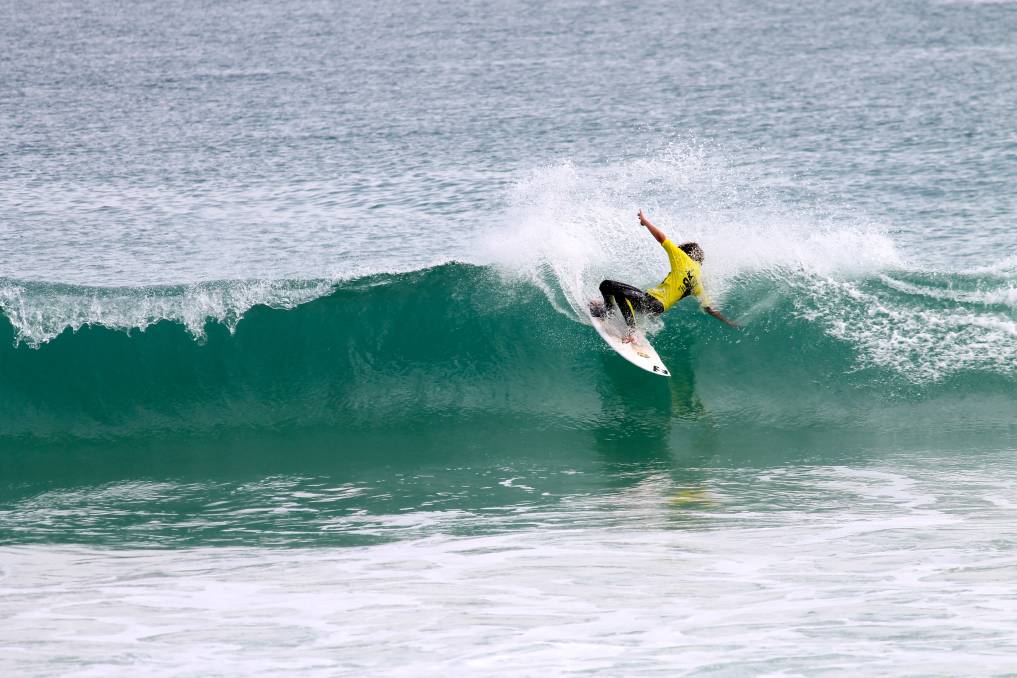 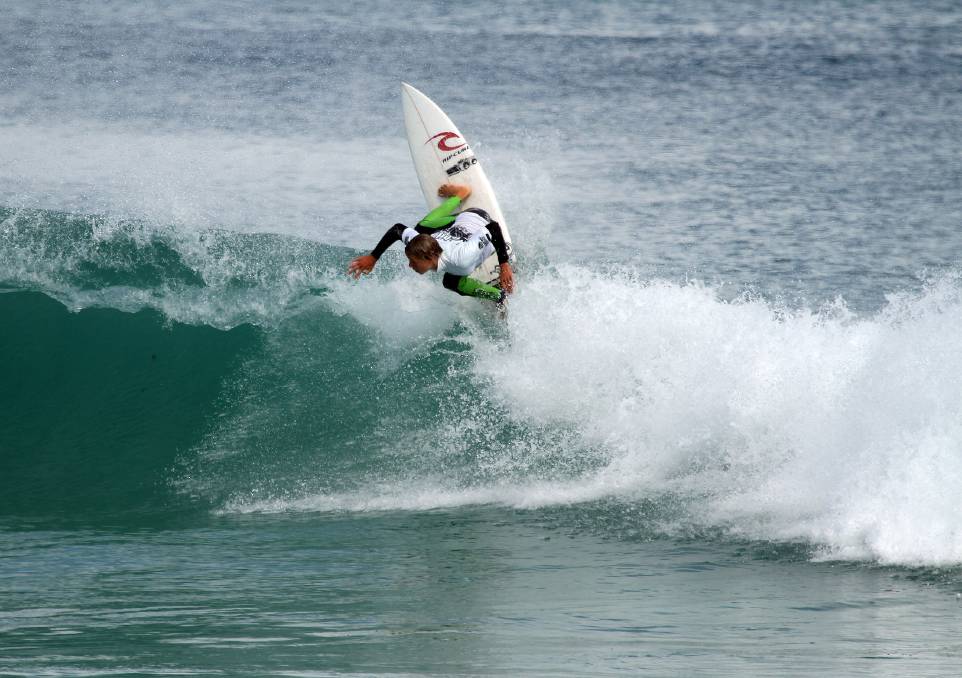 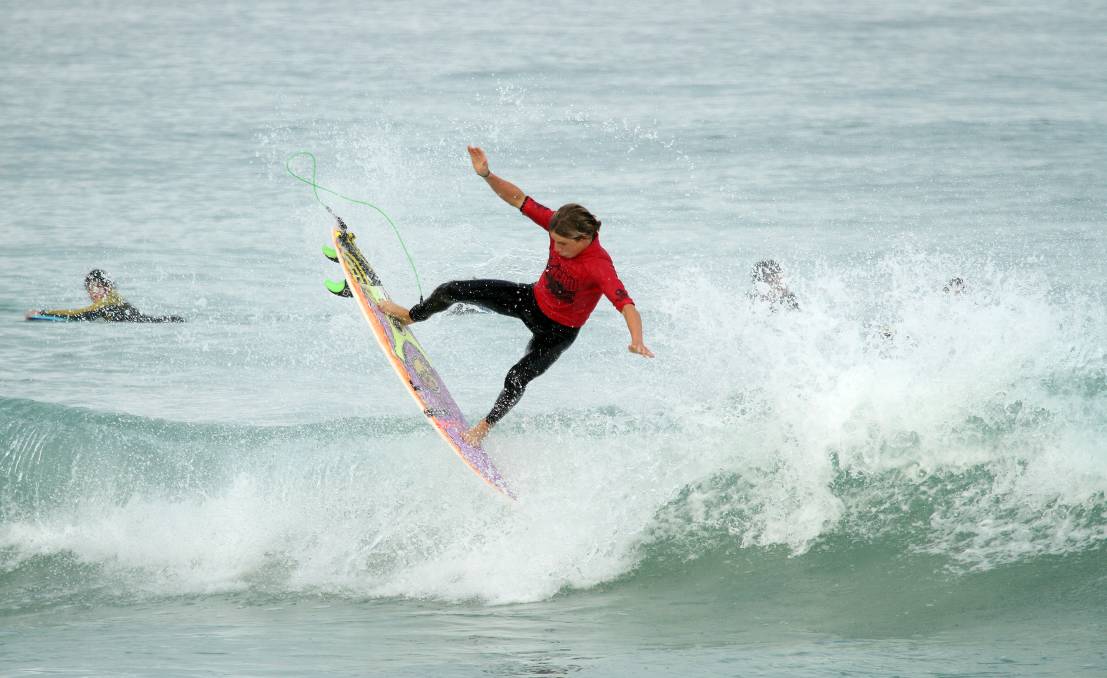 Discuss "Seven school titles in a row for Margaret River"

Discuss "Seven school titles in a row for Margaret River"