Hockey enthusiasts in the Capes region will soon have another training and playing facility to enjoy, with works on a $1.3m half-size artificial turf hockey training pitch commencing in Margaret River next week.

Despite the sport being one of the most popular across many age groups in the region, and Australian Olympic hockey team co-captain Aran Zalewski hailing from Margaret River, players and fans have had to commute to Busselton and beyond for training and games. 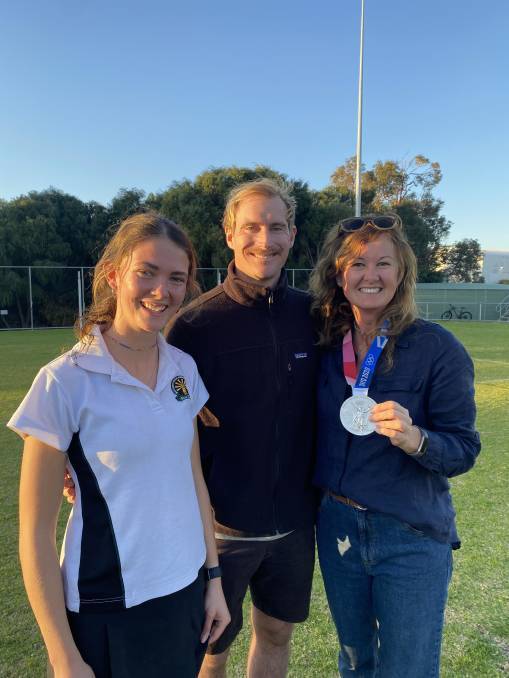 The pitch will take up a 62sqm footprint, and be located between the Margaret River Bowling Club and Nippers Oval in the Gloucester Park Precinct.

Shire of Augusta Margaret River Corporate and Community Services Director James Shepherd said the pitch was a welcome addition to the precinct which already served as a sporting hub for football, soccer, cricket, rugby, athletics, bowls and tennis. 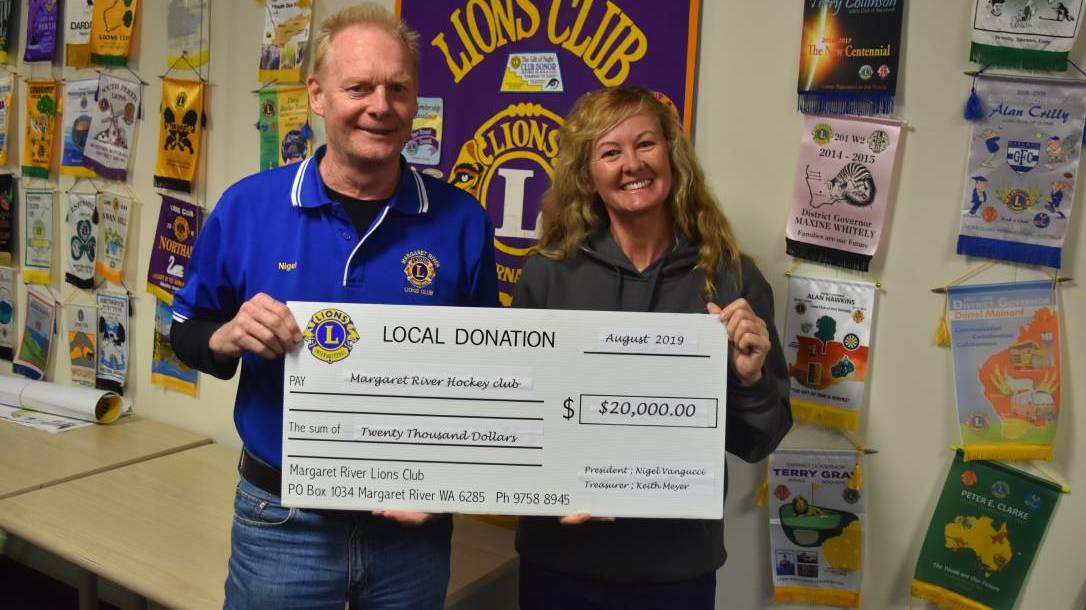 "The Margaret River Hockey Club have worked tirelessly to fundraise their contribution to this project.

"This is an example of how the community can come together to achieve great outcomes.

"It been years in the making and I'm really looking forward to seeing construction start."

Mr Shepherd said the project would require the removal of some native trees in the area, however tight environmental controls are being applied.

"All vegetation proposed to be removed has been inspected by inspected by Shire staff experienced in local fauna species and habitats," he said.

"We are confident there is no evidence of Western Ringtail Possums or Quenda, including animals, scats, dreys or diggings in these particular trees.

The Shire will plant back double the number of trees removed for the project over the next two years, in addition to 40 Peppermint trees to be planted in the precinct in the two years prior to project launch.