The 123km Cape-to-Cape Track is one of the regions best-known and most-loved natural assets, but in recent years a prolific and invasive weed has been threatening to take over.

Thanks to a mammoth mapping effort by local volunteers and support from Nature Conservation Margaret River Region's Arum Lily Blitz, things are looking up.

Last year, Friends of the Cape-to-Cape Track volunteers mapped the entire length of the world-class trail and will this year be following up with removal and ongoing maintenance.

Group member and former president Jane Scott said the track wasn't entirely infested, but a concerted effort was needed to stop the weed from taking over.

"Arum lilies are noxious weeds that are present along many sections of the track and are spreading year-by-year," she said.

"They crowd out native vegetation and can dominate the bush understorey if left uncontrolled.

"Luckily there are also still long sections with no infestations, but it is only a matter of time before the whole of the Track and the National Park is affected if arums are not brought under control." 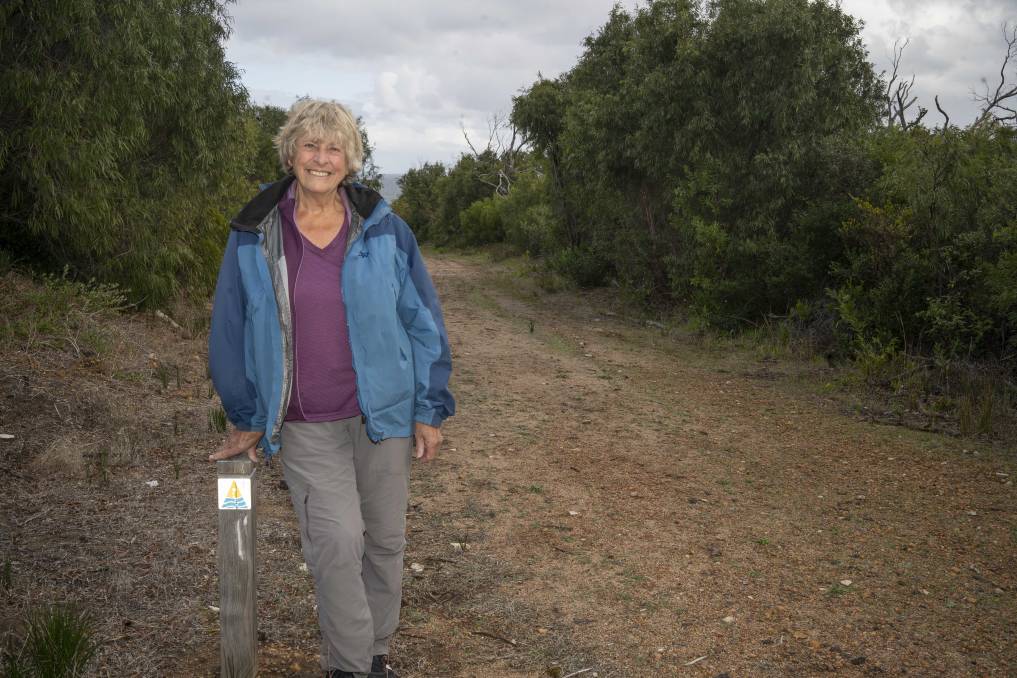 Jane Scott, member of Friends of the Cape to Cape Track, which has mapped the entire length of the world-class trail thanks to a team of dedicated volunteers. Photo: Taelor Pelusey

With financial backing from the WA Government's State NRM Program, volunteers will re-join the Blitz for year two of the three-year program.

They will be spraying small infestations and bringing in contractors to hit big areas like Moses Rock and Point Road.

Nature Conservation project officer Genevieve Hanran-Smith said the Friends of the Cape-to-Cape Track demonstrated what could be achieved when groups of people banded together and took an organised, coordinated approach.

"To map the entire track is no small feat, but with so many members working on their designated areas, it makes the goal so much more achievable," she said.

"And that's what the Blitz is about - individuals doing their small part for the collective good."

The Blitz is a coordinated effort across all land tenures to eradicate arum lilies, which were introduced from South Africa and now pose a major threat to the South West's biodiversity.

The weed has infested private and public land across the region, but with 250 members and more than two decades of experiences as a group, Friends of Cape-to-Cape Track are well-positioned to gain the upper hand.

Ms Hanran-Smith urged people to register for the Blitz at www.natureconservation.org.au

"It also allows us to gauge our outcomes and determine where we need to focus our efforts going forward."